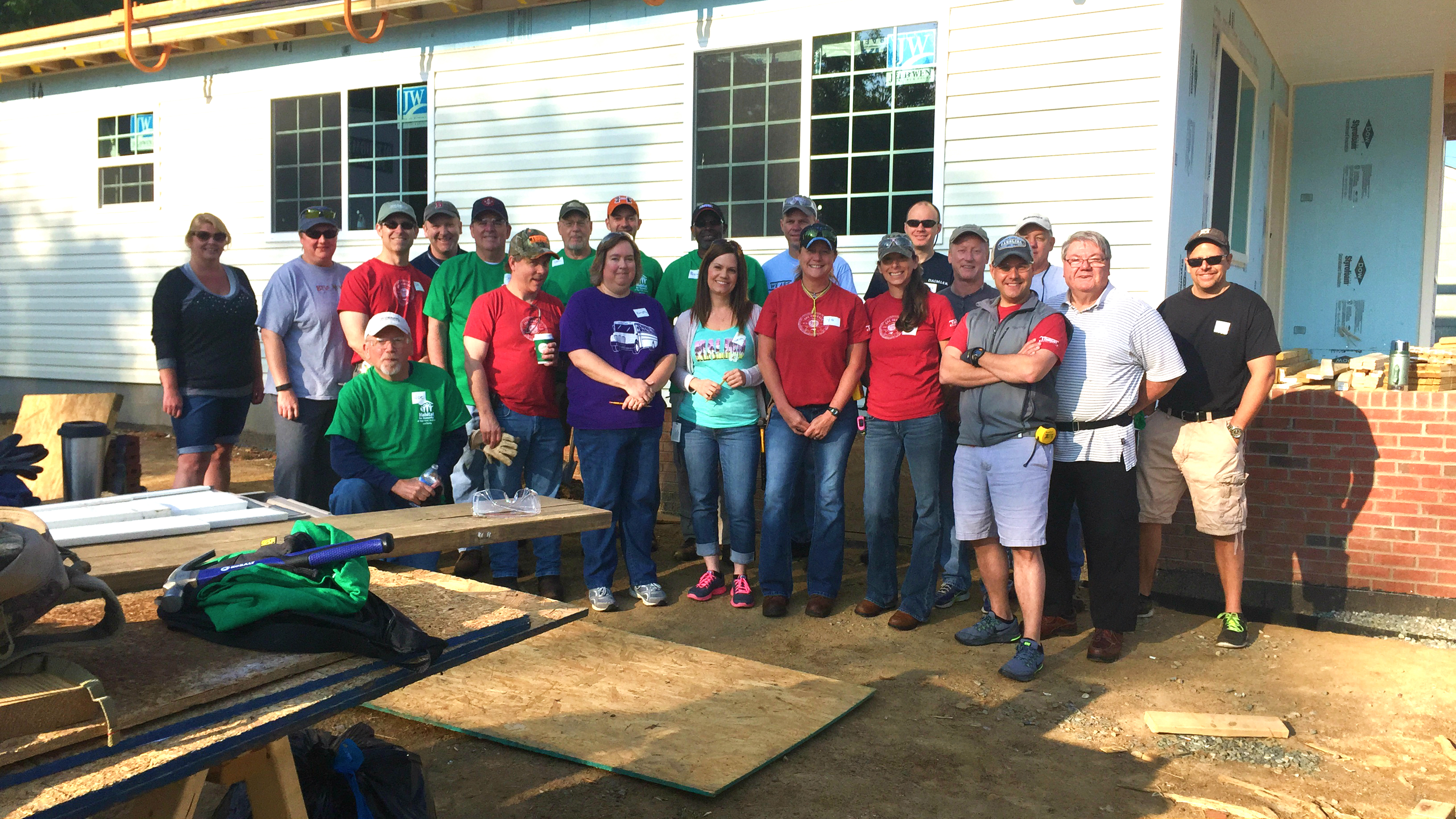 “Building these two homes represents a significant milestone for the local Habitat for Humanity, and we could not be happier that Thomas Built employees were able to make this build possible,” says Susan M. Wood, president and CEO of Habitat for Humanity of High Point, Archdale and Trinity. ” Thomas Built Buses has been one of the cornerstones of the High Point community and we are honored that they chose to celebrate their 100th anniversary by helping local families in need.”