A company with a rich history and a bright future.

The history of Thomas Built Buses reads much like the history of modern mass transportation. It begins in 1916 in the small North Carolina city of High Point. Economic hard times created by World War I forced the closing of Southern Car Works, a major streetcar manufacturer based in High Point. Canadian-born car designer Perley A. Thomas lost his job as chief engineer for the company, but a few months later was contacted by Southern Public Utilities Company and asked to consider putting together a crew to renovate several streetcars he had designed for his former employer.

Within weeks, Thomas had reassembled many of his former coworkers, purchased a building in downtown High Point and opened the Perley A. Thomas Car Works. Thomas’ reputation in the industry opened doors nationwide and within a few years, Thomas-built streetcars were carrying passengers in many of North America’s largest cities.

By the late 1930s, cars and buses were beginning to make streetcar transportation obsolete. Perley A. Thomas Car Works adapted, and in 1936 ceased production of streetcars and launched a new product: school buses. As the 1940s began, Perley Thomas continued to provide his design skills to the company even as he began turning over day-to-day operation of the business to his children. He actively served as a design consultant to the business until his death in 1958 at the age of 84.

Thomas’s children and grandchildren proved to be worthy business leaders and smart bus designers and by the early 1960s the Thomas Car Works had built a national reputation in the school bus business. In 1972, to reflect better its core business, the company changed its name to Thomas Built Buses. In 1977 Thomas introduced its first bus chassis and began producing the popular Saf-T-Liner® transit-style bus. Thomas expanded to manufacture a smaller school bus, the Minotour®, and in the 1980s entered the commercial transit market.

In 2004 Thomas added a 275,000 square-foot, state-of-the-art plant in High Point to manufacture the Saf-T-Liner® C2. The C2 was designed from the ground up for superior durability, reliability and safety. Due to rapid adoption of the Saf-T-Liner C2 by the market, in November 2006, Thomas manufactured its last FS-65 conventional bus and retired the product.

Leveraging the success of the C2 and responding to customer demand for green technology, Thomas Built Buses introduced the hybrid Saf-T-Liner C2e in 2007.

In 2011, Thomas Built Buses became the first school bus manufacturer to achieve Zero-Waste-to-Landfill operations, demonstrating its industry leadership as a driving force in facility waste management and environmental commitment. Since then, Thomas Built Buses also has developed the C2 Propane and C2 CNG, which allow customers to determine which fuel best fits their needs.

Today, Thomas Built is more than a leading North American manufacturer of school buses. Born of hard work, inspired to innovate, Thomas Built continues its forward-thinking legacy of excellence to create intelligent advancements that meet the needs of transportation directors, drivers, and most important, students. It’s this commitment that has sustained Thomas Built Buses for the last 100 years. It’s what will drive innovation for the next 100. 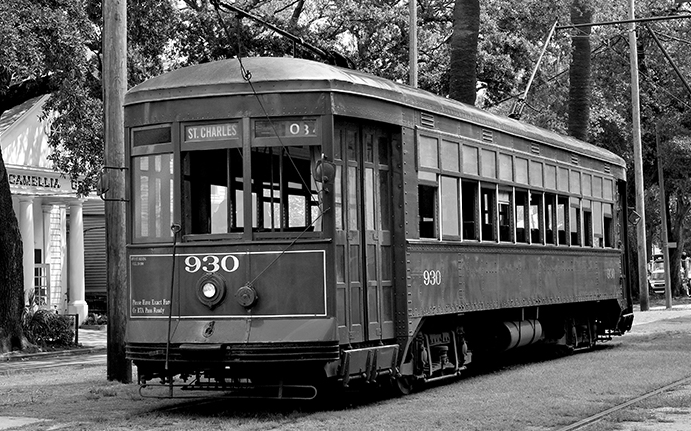 1923 - Perley A. Thomas Car Works began with streetcars before buses, including this model used in the film "A Streetcar Named Desire" 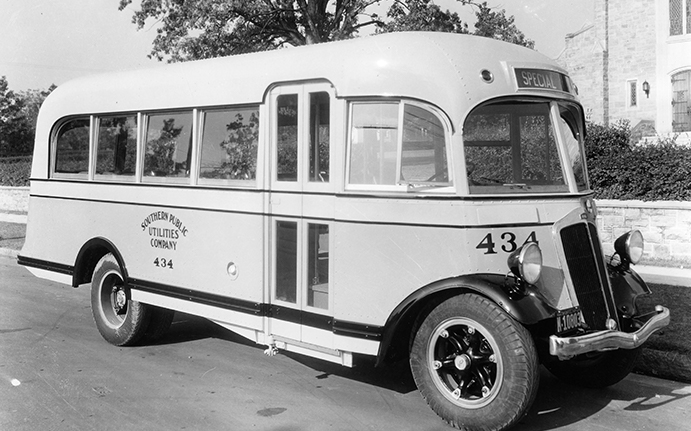 1934 – Perley A. Thomas Car Works moved into transit buses, with a commission from the Duke Power Company for a fleet of ten 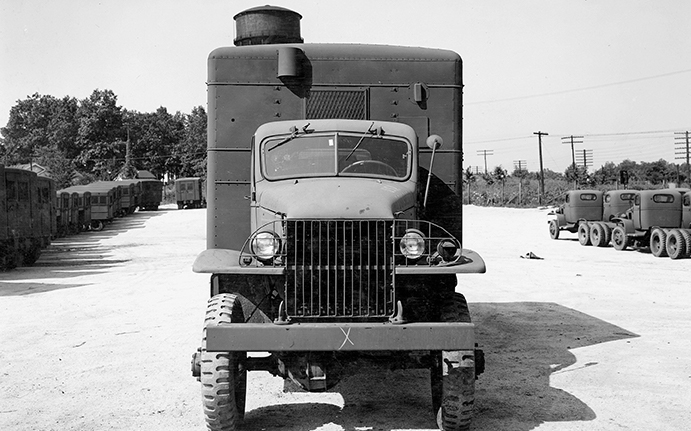 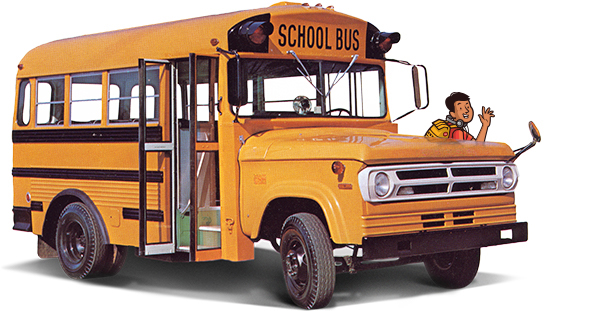 1972 – The debut of the Thomas Mighty Mite, a smaller-scale bus offering the same level of safety as the full-size Saf-T-Liner® 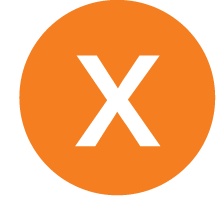 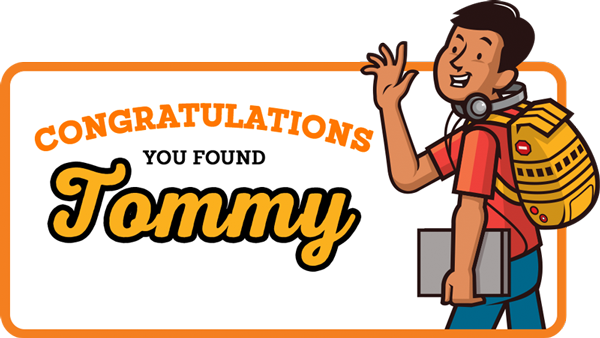